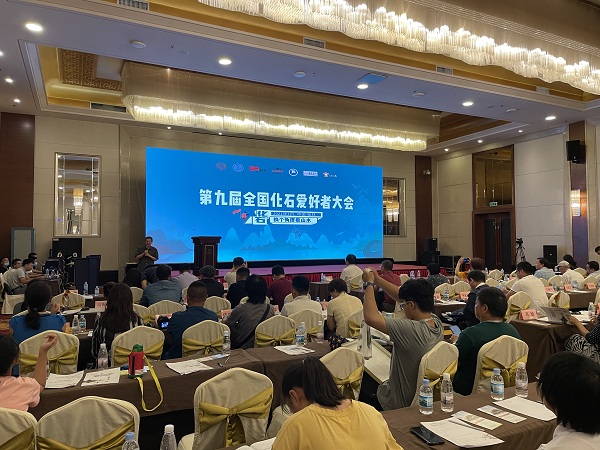 The Ninth National Conference of Fossil Enthusiasts commences in Guilin on July 16. [Photo provided to chinadaily.com.cn]

Fossils are the remains or imprints of an organism from a previous geologic time. They can help people learn more about the origins and evolution of life as well as forecast environmental crises that people may encounter in the future.

Shu Degan, an academician from the CAS and professor from Northwest University, said that the preservation of fossils requires a special environment, and China has an abundance of fossil preservations.

Shu added that people's understandings of fossils have been deepened in recent years, especially among young students.

The National Conference of Fossil Enthusiasts, first held in 2006, was hosted by the Nanjing Institute of Geology and Palaeontology of CAS. Previous events were held in domestic cities such as Beijing, Jiangsu's Nanjing and Changzhou, and Hunan's Changsha. 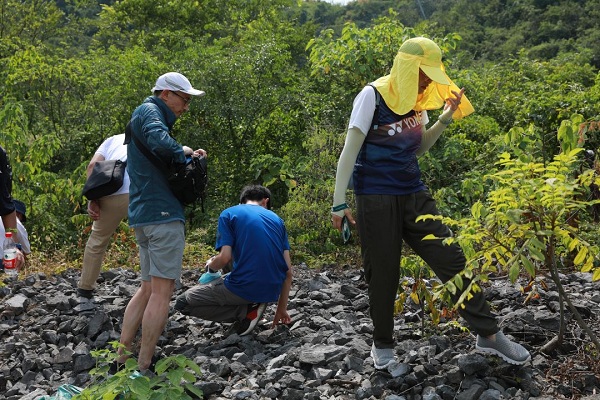